To Fit Your Lifestyle and Needs 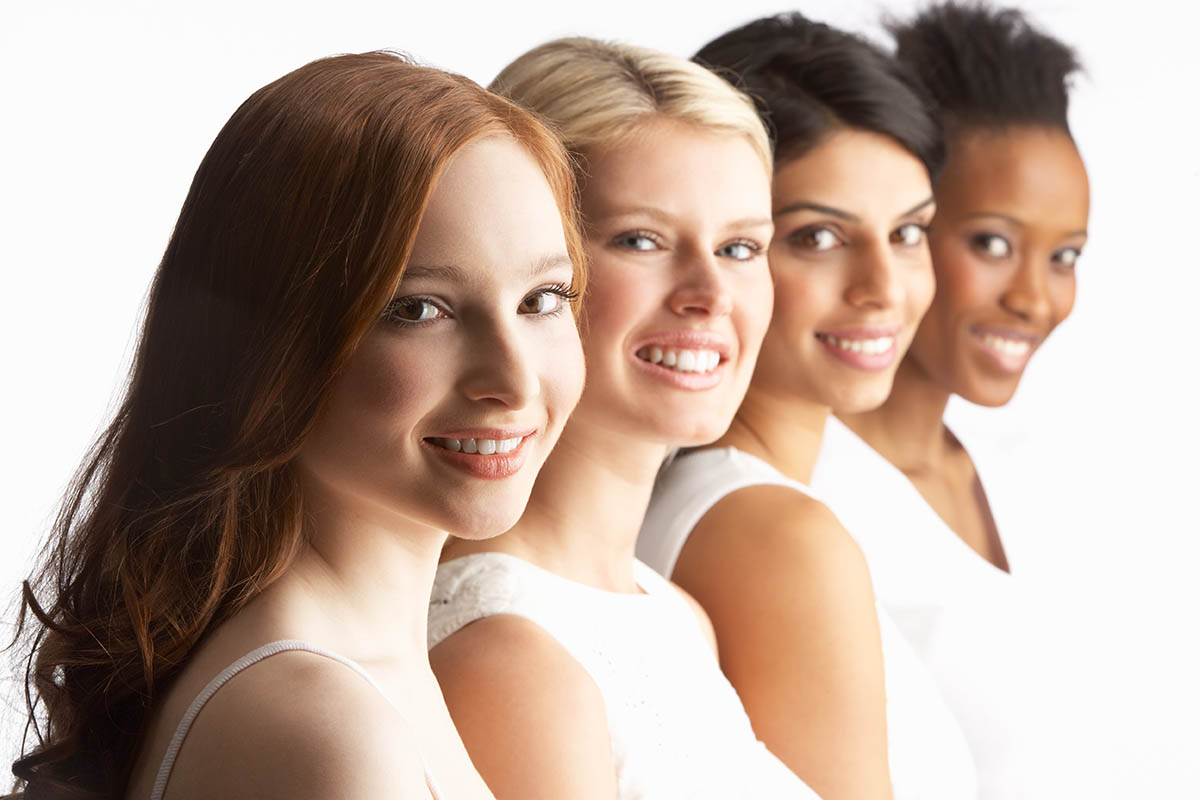 Many of the birth control methods we prescribe are available through our on-site prescription dispensing service, often at prices that are much lower than retail pharmacies. You will meet with a health educator who will go over all your options to figure out what is best for you.

The Patch and the NuvaRing

Our fees are lower than any other family planning center around. Northland is a certified Healthy Michigan Provider — a program where eligible Michigan citizens can get free birth control. 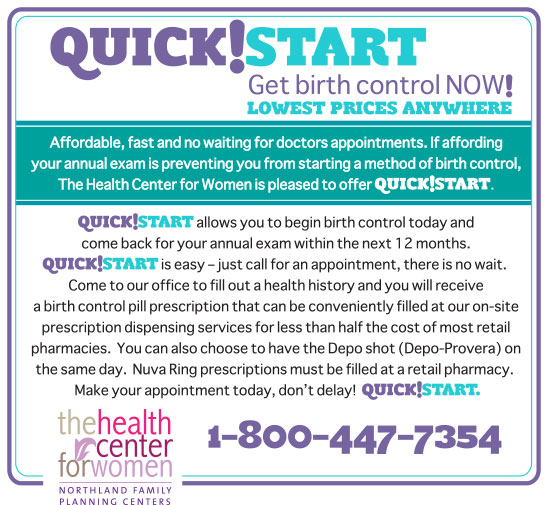 Call us! We’d love to have a conversation with you as you plan choices for your reproductive health.

To Our Valued Patients:

The COVID-19 pandemic has changed all of our lives overnight. What has not changed is the compassion, dedication, and loving care the Northland Family Planning team is known for and will continue to provide you. Our staff is here, risking their health, prepared to provide you with the safest abortion care you deserve.

Since the beginning of March, we have had a strict plan to help ensure our patients and our staff members stay safe and healthy. For everyone's safety, we have made many changes to the way we see patients for the duration of this global pandemic. We are strictly following the health guidelines below. We anticipate that we will need to follow these new guidelines and restrictions for some time, even after the stay at home orders are eased. We will update this page and our procedures as needed, in accordance with the best safety advice and directives from organizations like the Centers for Disease Control (CDC) and The World Health Organization (WHO). Public safety is always our top priority. Thank you for trusting us with your abortion care.